Picture of the Week

Picture of the Week

"A picture is worth a 1000 words," so let's start writing in response to this photo!  ​You can just describe what you see, write a fiction or non-fiction story, or journal in response to the images. 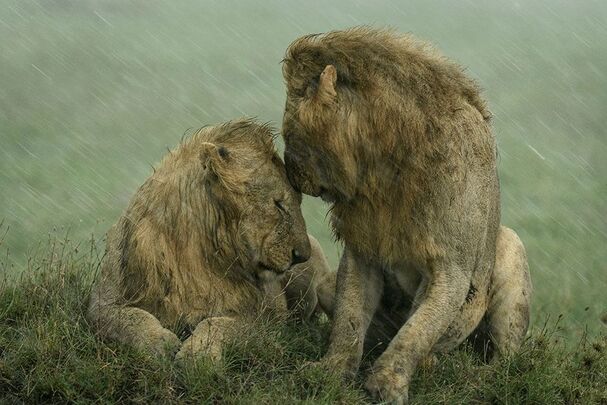 "Shelter from the Rain" by Ashleigh McCord; BBC
Picture of the Week:  Describe what you see in the picture.  Include vocabulary such as lions, rain, and communication.

BBC summary of "Shelter from the Rain" image by Asleigh McCord:  "During a visit to the Maasai Mara National Reserve in Kenya, Ashleigh captured this tender moment between a pair of male lions.
She stayed and watched until the rain was falling so hard that they were barely visible." 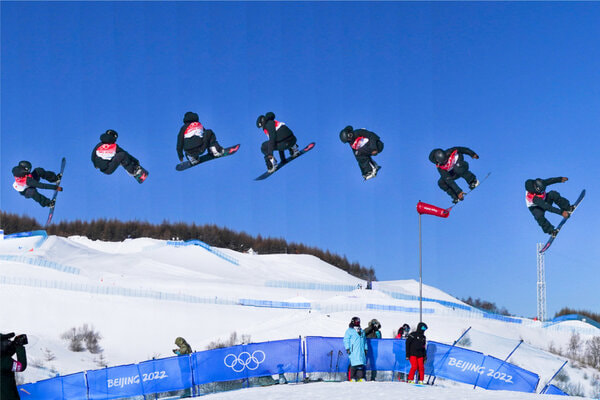 Photographs by Emily Rhyne; composite image by Eleanor Lutz for NYTimes.com
Picture of the Week:  Describe what you see in the picture.  Include vocabulary such as the 2022 Olympics in Beijing, snowboard, and spinning. 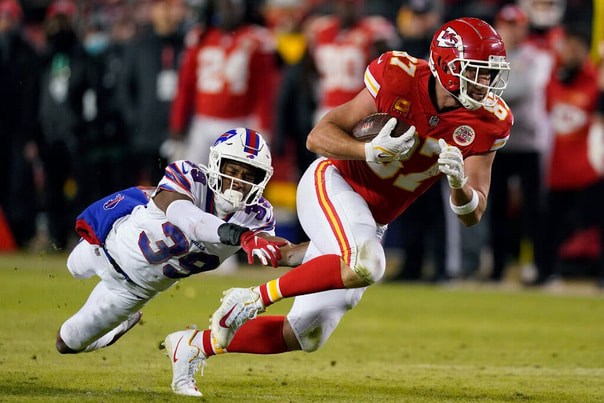 Kansas City Chiefs versus the Buffalo Bills Football Game. New York Times Article, Photo Credit: Charlie Riedel / Associated Press
Picture of the Week:  Describe what you see in the picture.  Include vocabulary such as football helmet, red and white jerseys, and holding the football.

From the New York Times: "Kansas City and Buffalo combined to score 25 points in the last two minutes of the fourth quarter of their N.F.L. playoff showdown on Sunday night, a wild back-and-forth sequence that sent the game to overtime.  The 25 points were the most scored in the last two minutes of regulation in any N.F.L. playoff game, and the second most in any N.F.L. game since at least 1966, according to ESPN Stats & Info." 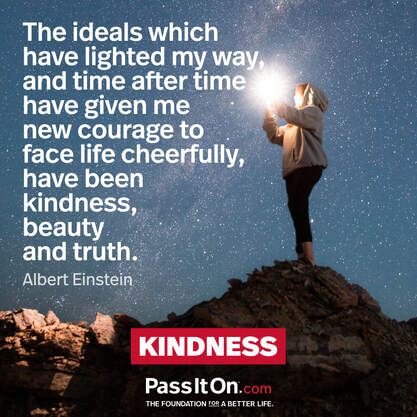 Can you guess who said this:  “The ideals which have lighted my way, and time after time have given me new courage to face life cheerfully, have been kindness, beauty and truth.”
Answer:  Albert Einstein 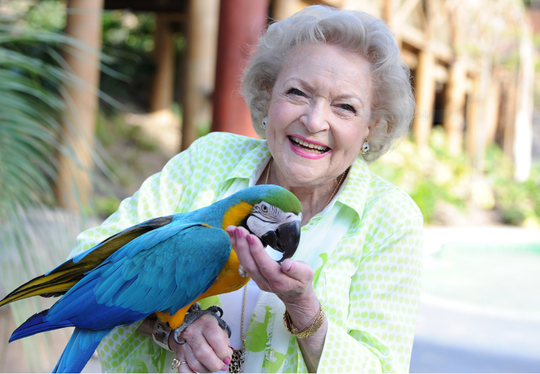 Betty White image from People.com article. CREDIT: ANGELA WEISS / GETTY
Picture of the Week:  Describe what you see in the picture.  Include vocabulary such as smiling actress, colorful parrot, and sunny day.

From People Magazine: "Along with being a celebrated TV icon, Betty White was known for her lifelong love for animals. Throughout her career, White supported numerous animal welfare and conservation efforts -- even assisting with a sea otter surgery. After the actress' death on Dec. 31 at age 99, fans quickly started an online movement called the Betty White Challenge as a way to remember the star. The challenge encouraged people to donate to local animal shelters, rescues, and other animal welfare organizations on Jan. 17, which would've been White's 100th birthday." 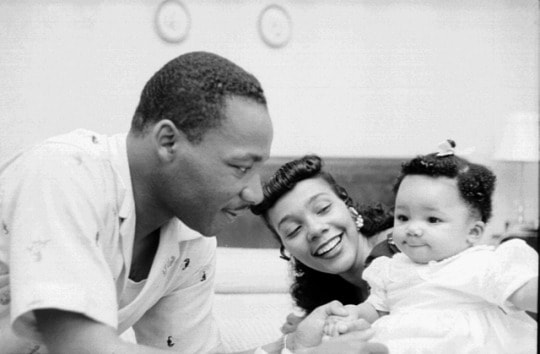 Martin Luther King, Jr. with wife Coretta Scott King and their daughter Yolanda in 1956
Picture of the Week:  Describe what you see in the picture.  Include vocabulary such as family, wife, husband, baby, daughter, adorable.

Martin Luther King, Jr.'s birthday is honored in the United States and around the world. Here are some activities to commemorate his life and legacy. 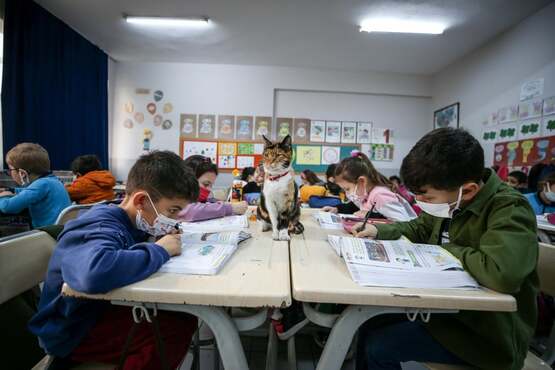 Bursa, Turkey Karamel the cat, a stray who took shelter at a school, sits on a desk as pupils do their classwork Photograph: Sergen Sezgin/Anadolu Agency/Getty Images
Picture of the Week:  Describe what you see in the picture.  Include vocabulary such as cat, desk, students, wall, and books.

Optional questions to discuss or answer in writing:  Do you have pets? How do you care for your pet? ​ What are the best qualities of your pet?    Would you like a cat to sit on your desk at school?  What is the funniest cat video you have seen?​ Visit the Guardian's Best Photos for more images of the day to describe.

Write about other pictures here...

National Geographic's Photo of the Day

BBC's Day in the News Pictures

The Guardian Picture of the Day

Nasa's Image of the Day

Commnet Community College's Guide to Grammar and Writing has quizzes and explanations.